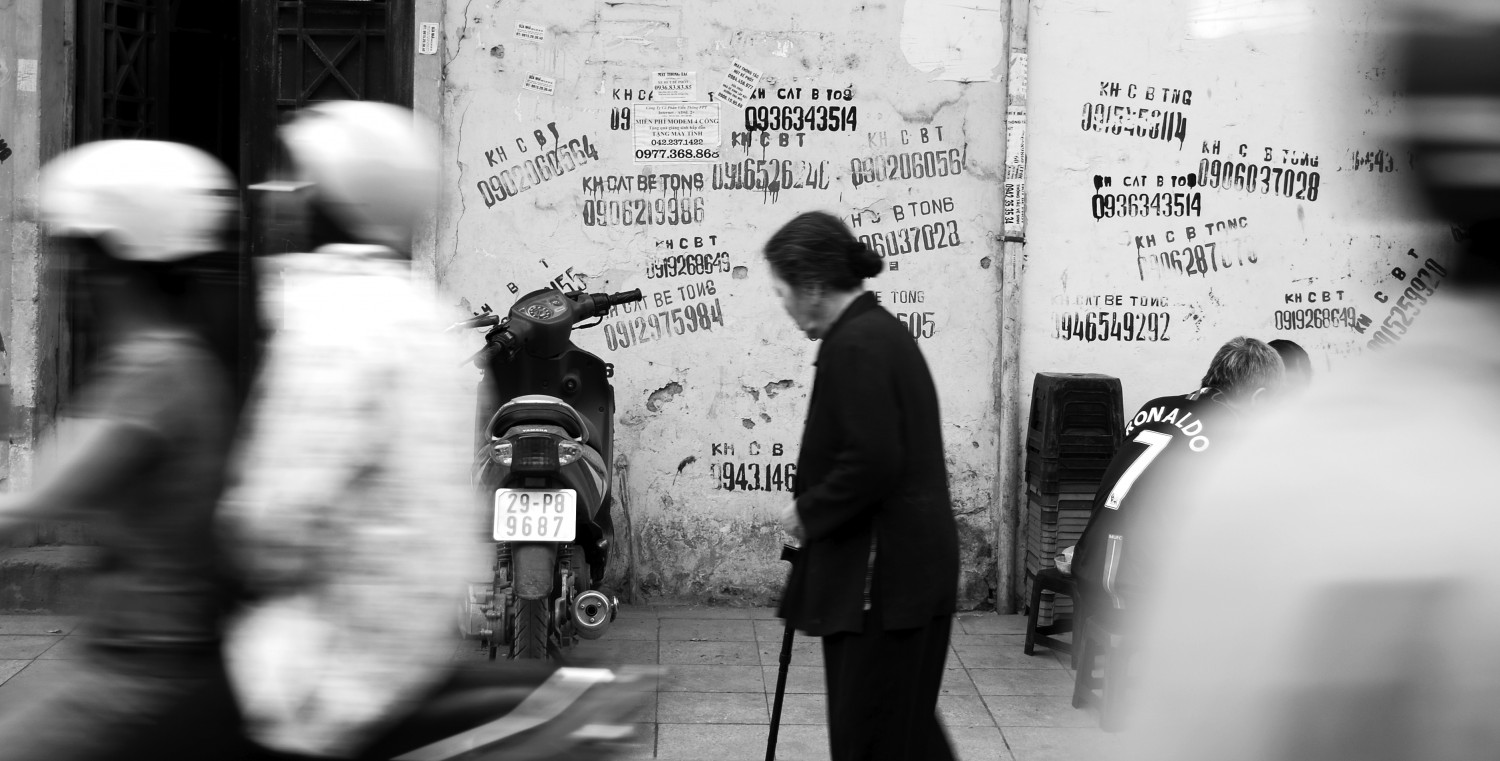 I
I could write about the auburn-haired woman who I sit across from at work, the one with the tics and the lazy eye. She is an only child with that peculiar sense of phantom wholeness only children have. People think she is a bureaucrat, and it may be that I am the only one who can sense the evil lurking in her. She doesn’t take risks, which isn’t necessarily a bad thing; the world needs people who can look at things rationally and calmly for a long time before acting. She is someone out of a book written by Lionel Shriver about a family full of broken people. She would be the dark horse – or the roan maybe – quietly spinning lies and deceit in the corner and all the while seeming to be the most gentle. What is it like to get into the head of a character that you dislike and yet feel empathy for? I think I would write this character falling in love with a boy much below her class – these things are very important to the English, did I mention she was English – and did madcap things with him, like walk naked down the high street and almost get arrested for it.

I could write the heartbreaking story of my best friend who fell apart from anger following the tragic death of her roommate from breast cancer. The roommate was one of those unlucky young women – 31 when she was diagnosed – who unknowingly harboured a lump like a dark grudge. She was diagnosed and dead within six months. It was six months of my friend visiting her in the hospital, accompanying her to chemotherapy, comforting the boyfriend and the girl’s family. My friend couldn’t bring herself to attend the funeral or the memorial. She was so wrapped up in her own grief, it seemed at the time, that she couldn’t reach out to the roommate’s husband (the boyfriend married her while she was dying in hospital), sister or family. She mourned for weeks and the decision to stay in their shared apartment took an additional toll on her. Months later, when I couldn’t keep quiet about it any longer,I asked her what she needed to do to get over it and move on from the roommate’s death. A lot of Old Monk later, sprawled across the divan staring at the ceiling fan, a tear rolled out of the corner of her eye and she said that she fucking hated them all, her dead roommate’s family that is. They didn’t really thank her enough for all that she did and she has never forgiven them for it. She was furious that she had been “passed over” without enough praise and thanks. She felt used. She wasn’t going to get over it until they thanked her properly for everything she had done.

III
There is the woman with the watery grey eyes and a gaze so steady that I believe it gives her the power of endurance, as if she could stand in a light blizzard in her mustard yellow coat and not move for hours. She arrives at her studio-office every morning, which is on the ground floor of my apartment building. She is an illustrator for school text books. Every morning she has müsli and a cafe latte at the Swiss bakery and then goes to her studio after checking for mail, sometimes pausing to look at the junk mail. She makes herself a second cup of coffee, usually black because the milk has gone bad. She sniffs at the milk every morning. She is at her desk by five minutes to 9 o’clock. She spends a few minutes rearranging her papers, checking on her pencils, scanner, computer. She then gets down to work and does not move for three hours. She refills her coffee cup in a sort of daze and then returns to her desk. She is fixed, but fluid, for those three hours, sitting in one place but appearing to be very far away somewhere inside herself, or her work. At twelve o’clock she goes for a walk, and to eat lunch if she hasn’t brought a sandwich with her. She comes back looking alert, bright-eyed, and flushed as if she has been exerting herself by walking up a hill; the approach to our building is flat however. Her afternoon routine is in complete contrast to her morning one in that there is no routine. It’s difficult to know how she will spend her afternoons. Some days she just reads, other days she types furiously at her computers, and some days she browses through what must be clickbait – there’s a sort of glazed look in her eyes as her index finger clicks through at a regular beat. The days she reads she revisits some of the morning’s deep torpor, unmoving, lost in what she is doing. And then there are those days when she lies on the chaise lounge and cries. This is preceded by a lazy pacing of the studio, staring at the floor and then collapsing into the chair with deep sobs that seem to come from very deep within and wrack her narrow frame. She seems to be able to cry for hours on end, sustaining herself through a particular rhythm. Each long, slow wave of tears building up to a crescendo as if the memories or feelings come faster and harder like contractions, they take hold of her and she seems to be as if possessed for she can seem to go on crying for a while at a loud, fevered pace. Then it ebbs and you can see her gasping for breath, realising her own tiredness, eventually stopping with a series of whimpers and falling back till the next fresh wave crashes over her. Hours later, exhausted, she falls into a deep sleep. She leaves the studio every evening at five o’clock.

This site uses Akismet to reduce spam. Learn how your comment data is processed.