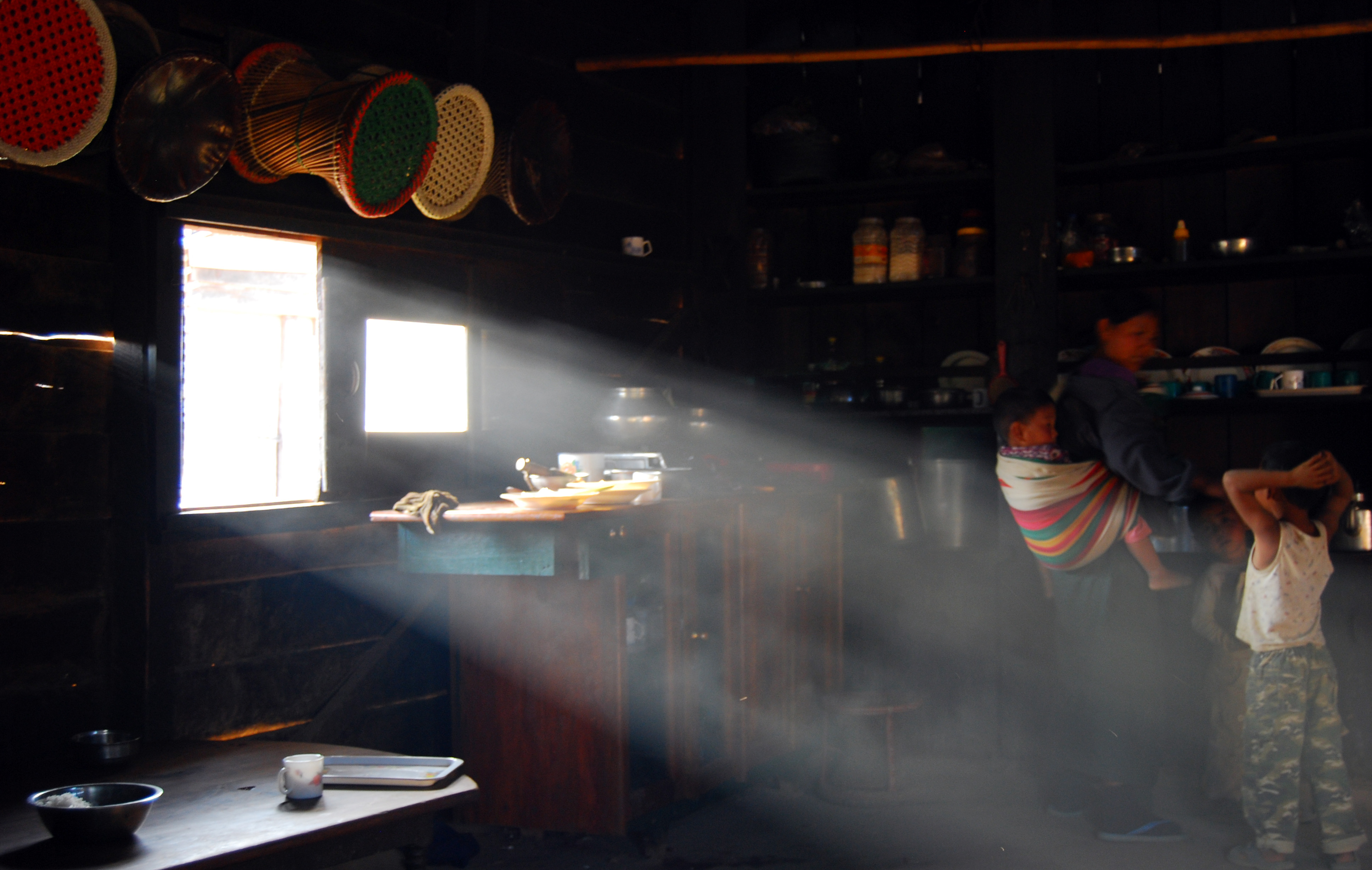 I’m asking friends, peers and others to contribute new writing. Some themes include:

Shadowboxing: the struggle with language

The minotaur in the maze : looking inside the law

Watch this space! And let me know if you’d like to write. 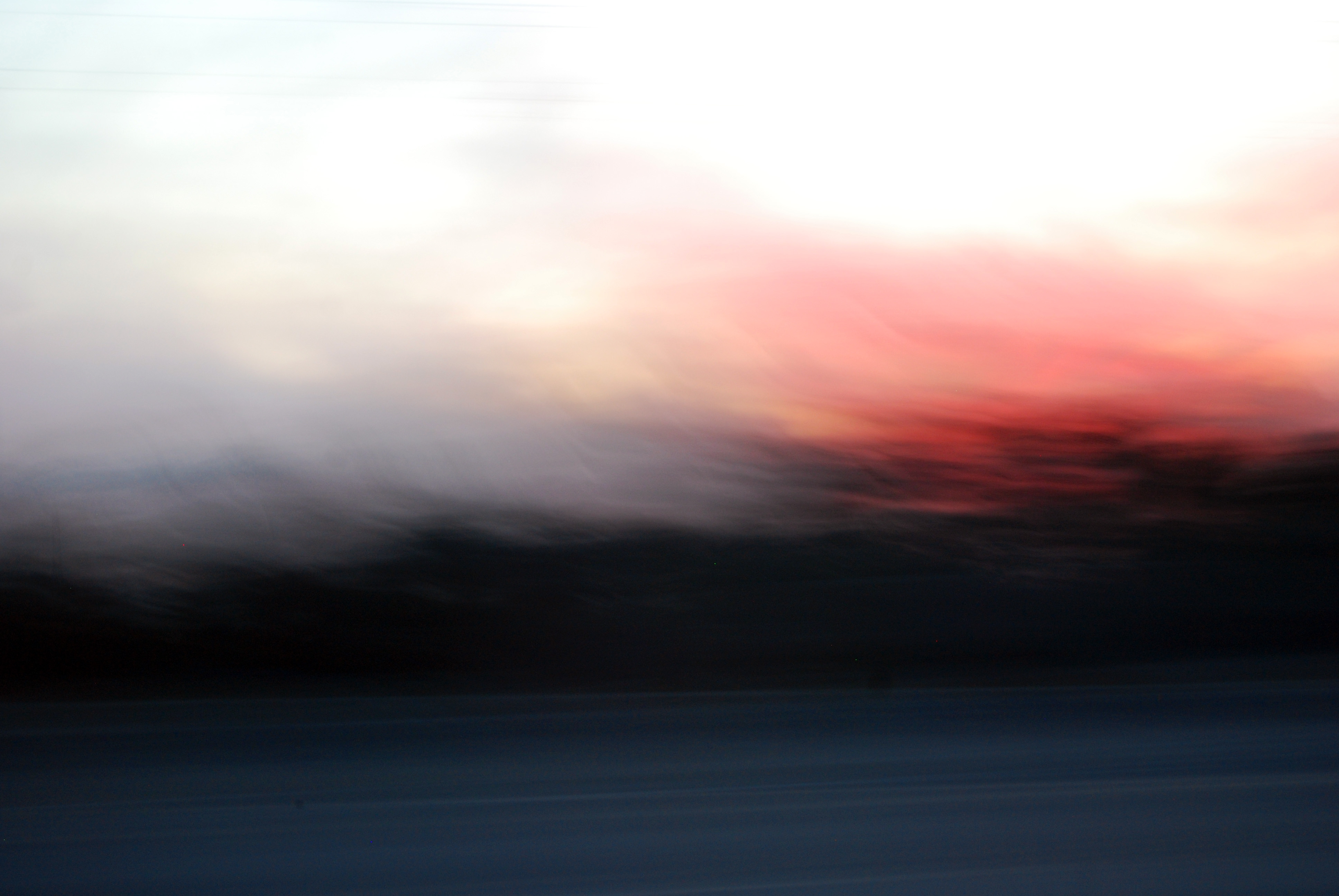 This is another piece I really liked, about the ‘spontaneous literature of outrage’ that the Delhi rape inspired.

In the early weeks and months of 2013, Delhi, the city and what it means to inhabit it, rather than the rape itself, was the subject of some writing online. Here are two of them.

One of the first, by Prayaag Akbar (who tweets here) attempts to dispel the myth of Delhi as the Rape Capital. And there was another sort of reclaiming of the city by @Koinon3a called Freedom in Three Acts.

However, the go-to guy on all things Delhi really is Gautam Bhan; here he is writing about another upheaval in Dilli, the 2010 Commonwealth Games. I link to this piece because Gautam’s passion is about all about imagining a new Delhi and his work about making this a reality.

Let me know if there are other articles about Delhi that you’ve liked. 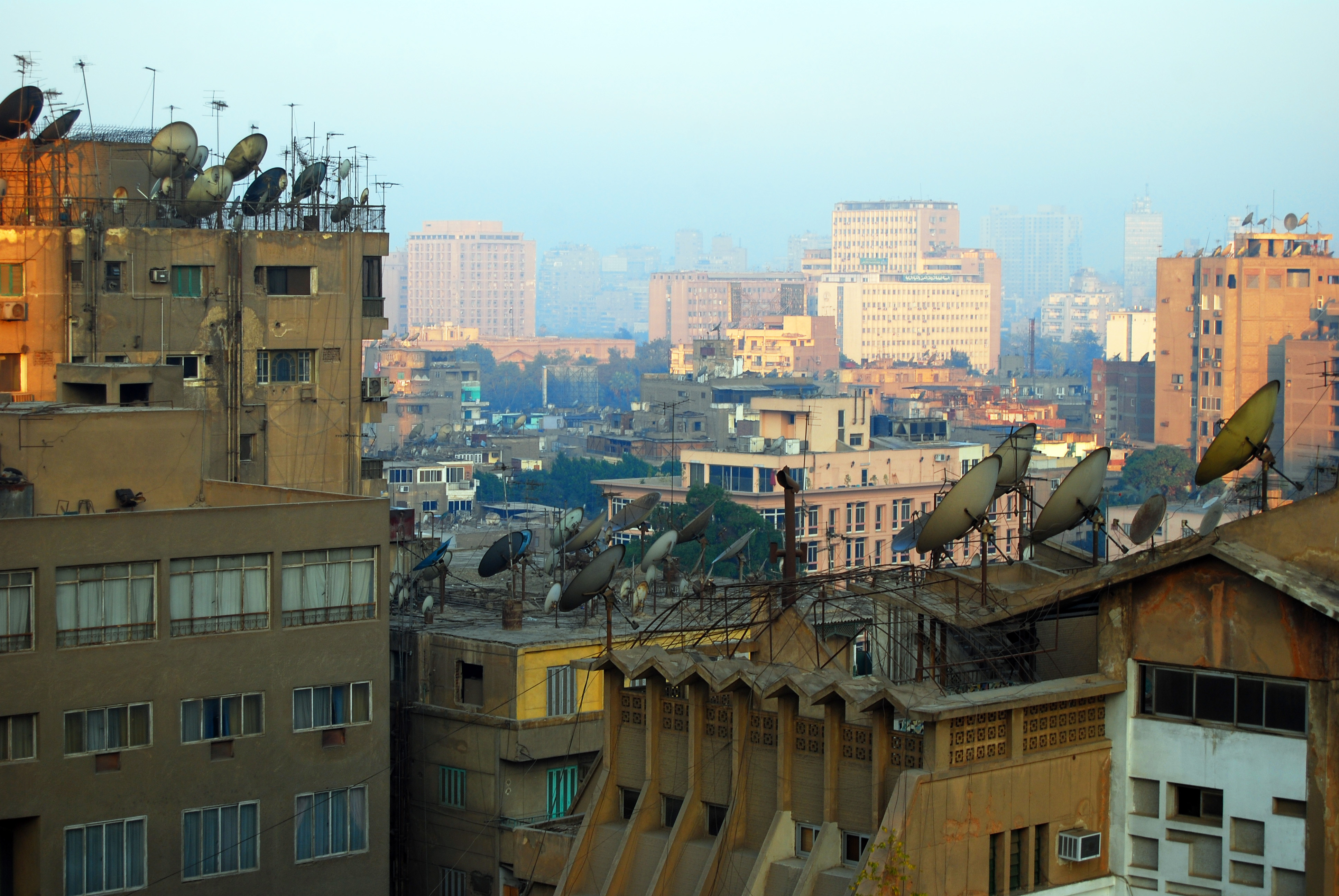 numbers of small car sales, and profiles of buyers

a comparison of the numbers of new non government, corporate and civil society schemes and projects called ‘Nirbhaya’

numbers of reported cases of crimes against women

the everyday lives of people who work in the crimes against women cells in Delhi police stations, and chowkidars and security personnel

the number of new gates built in residential colonies in Delhi

un-gated colonies in Delhi that now have gates. 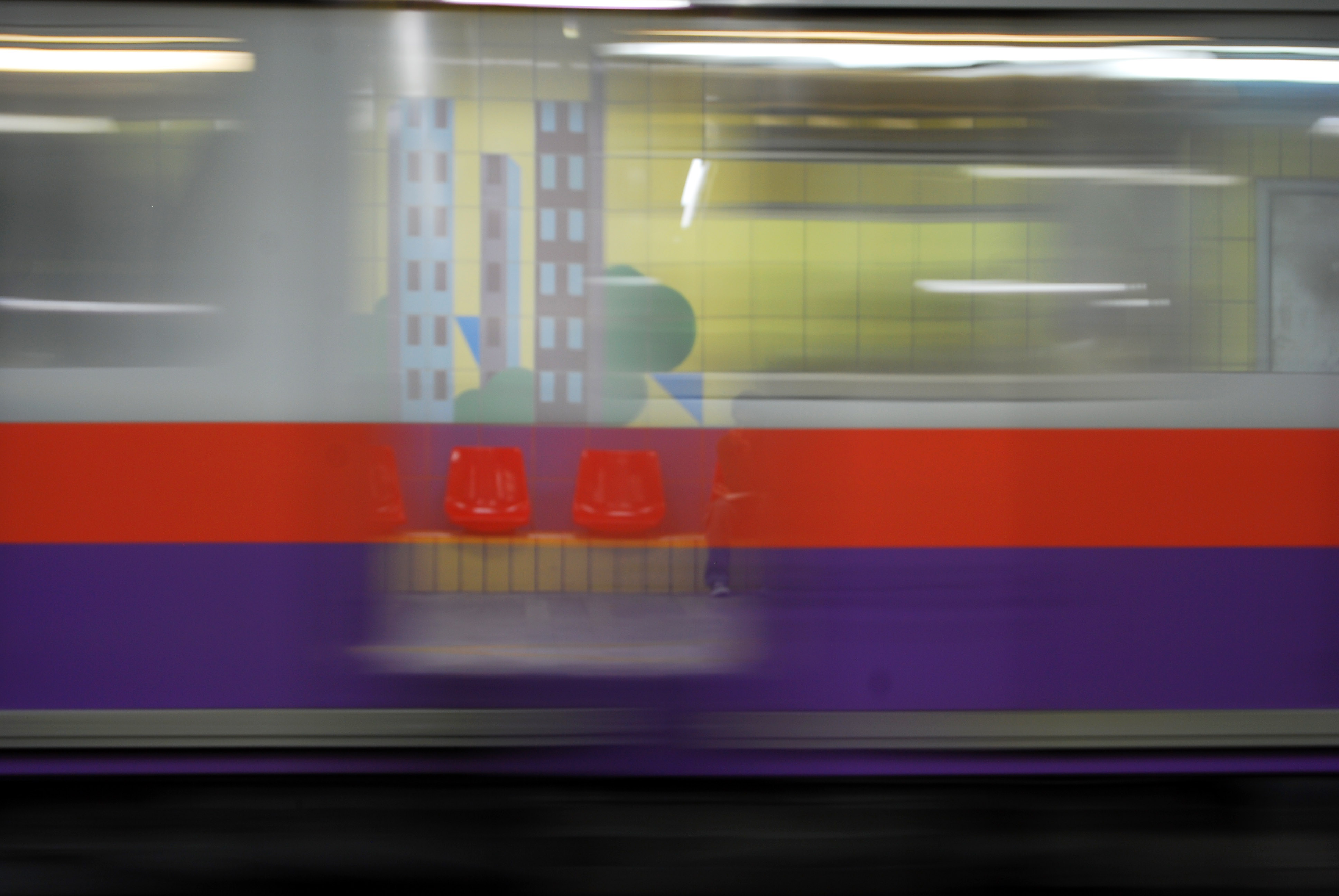 Facebook tells me an old acquaintance, an actress, is in London as part of the cast of Nirbhaya, a play written by South African playwright, Yael Farber, about the Delhi gang-rape and other stories of sexual violence. A common friend leaves a comment on the post about the performance, something like: “I have witnessed and recorded testimonies of survivors of war and conflict but never have I been so shaken by the stories in Nirbhaya.” I think: Nirbhaya is ready for dramatization for Edinburgh and London but when are we going to deal with Delhi?

Two weeks ago I was in Cochin and overheard a man talking to his daughter about which one of the NIFT centres she had been accepted by to consider: Jaipur, Bombay, Bangalore, Calcutta – yes. Delhi – no, not now, not after everything that has happened. “We are not that comfortable sending our daughter to Delhi.”

A friend has just returned from six weeks in Delhi. I ask her what it feels like up there. She replies – “you can cut the protectionism with a knife. People who have never really bothered before will now ask you how you are going to get home. People are ready to call you a cab.” 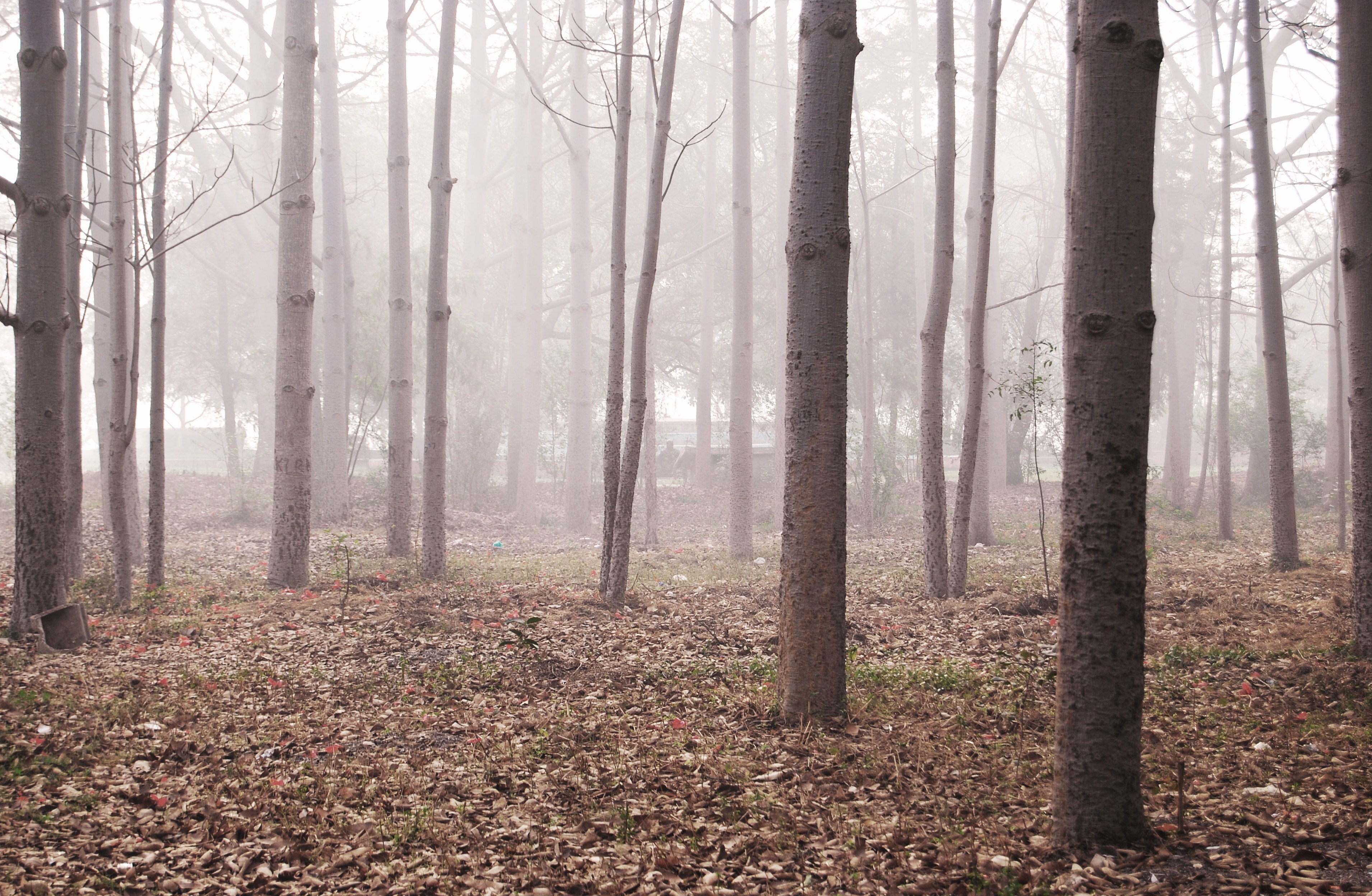 Today I’m sitting down to put down some thoughts and writing that have brewed for the past few months.

I was here in Berlin last December when news of the gang-rape of a young woman came in. I returned to Bangalore on the 22nd and for the next twelve days was glued to the internet. (I don’t have a television). I sat at my dining table reading, listening, talking and thinking about how I started my career 17 years before . I didn’t know at the time that this was the start of my career – I just thought it was an internship at ‘violence intervention centre’ called Sakshi.

I was lightheaded from the awareness that all kinds of everyday people were talking about rape, and with great enthusiasm, at dinner parties, in their living rooms: my parents, their friends, my friends’ parents. There was the horror of the brutality of the incident: speech trailed off after the mention of ‘iron rods’, everyone silently doing a mapping that was too awful to say aloud.

There was the routine head-shaking about North Indian male culture; I could feel myself cringing at the measuring of the general against the particular. There was always that aunty who said that’s why I sent my daughter to Bombay to study.

There was the spectacle of the protests unfolding on television screens, and the even more spectacular bumbling of the government. There was the bland, trite parsing of intricate social and cultural dynamics on TV news shows and everyone who watched these shows believed they had something more grave, incisive or apt say.

Personally, I didn’t know what to make of what was going on or how to engage with it. Was it real? Far away from the epicentre it was hard to tell. Was this just a mob gone mad? The mob appeared to me the most conservative of all; the ones who believed only capital punishment could equal the death of honour through rape. Frankly, I couldn’t believe that rape had galvanised so much of Delhi across gender and class lines. The noise of change rattling around waiting to amount to something.

A lot has been said about, and since, the rape and consequent death of a woman in Delhi, India in December 2012.

The incident sparked protests, hashtags, inquiries, welfare schemes, even names of trains in memoriam. I believe it is responsible for generating online conversations about gender based violence in India, and further afield.  It has inspired many to break the silence, speak out, fight for rights, stake a claim, reclaim, reiterate […. regurgitate…]

Yet amidst the speaking out some things have gone silent. There is a perception that women need more protection, not freedom; there are calls for support, not agency; there is chest-beating, but what of the almost – daily struggle with language and power?  When the event ceases to be in the news cycle or an on/offline spectacle, then what?

This is a collection of writing at the penumbra of a particular incident: uncertainties, speculations, questions, unexpected perspectives; it is about the other silences, the ones that have gone back into their closets.  This is a collection of fiction and non-fiction writing -published elsewhere, and new – that maps the cities that have existed in our blindspots: the one inhabited by the female domestic worker who endures public transport because her livelihood depends on it, or the working class, migrant chowkidar who mans the gated colony from outside it; the localities of savagely persistent inequities across caste and class; the pernicious everyday-ness of sexism, the slow-motion implosion of urban infrastructure; the brokenness of the law and it’s enforcement.  These are hard and dispiriting things to engage with. But rather this then the televisual and digital explosion of noise around incidents.

One day someone read something I wrote about Delhi in the weeks after the rape and suggested I talk to X publisher about putting together a book. X publisher is very well known and busy so I forgive her for not responding to my emails. I couldn’t wait; this is my knocking from inside the walls.  I’m very grateful to those who have knocked along with me.